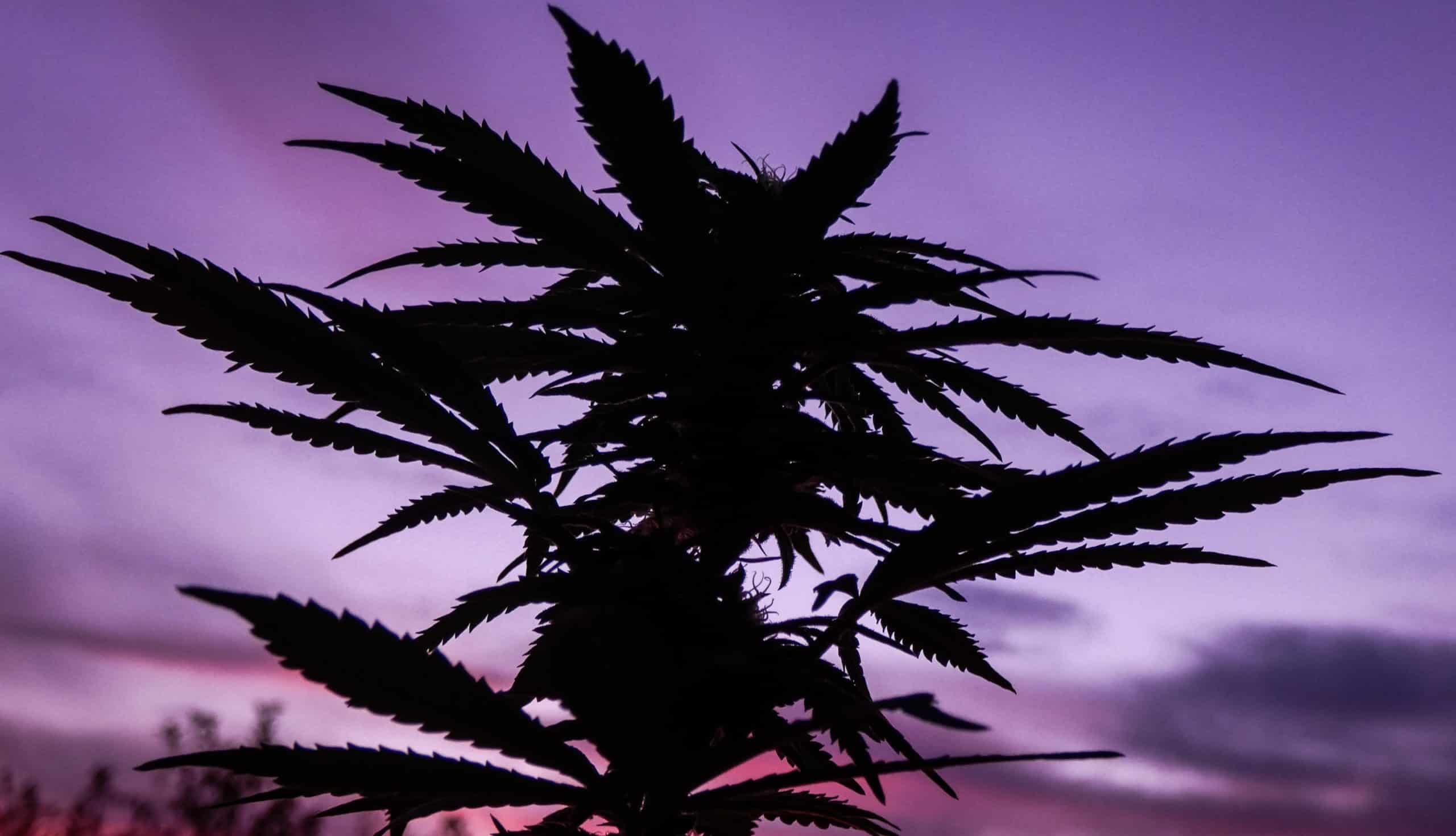 What’s your favorite cannabis strain? Maybe you go for something like Purple Cookies because it’s so relaxing, or perhaps your most preferred is White Truffle because it works so well for pain.

While you may have no trouble naming the cultivars that make you happy when it comes to weed, what you may not know is just how many components in that strain contribute to the whole experience. THC (tetrahydrocannabinol) or CBD (cannabidiol) may come to mind, but minor cannabinoids also play a role. Let’s dive into cannabis microscopically for a closer look at cannabinoids like THCv, CBG, and CBN which are not as abundant but just as noteworthy.

Cannabinoids: An Up-Close Look at Cannabis

In nature, most plants have a multitude of components, and cannabis is no different. The cannabis plant is rich in cannabinoids, flavonoids, terpenes, and other phyto-compounds. As far as cannabinoids, plants that make up the cannabis family have at least 100 unique cannabinoids that have been identified.

Early in the life of the cannabis plant, CBGa (cannabigerolic acid) is the only cannabinoid that exists. As the plant matures and different processes take place, CBGa is synthesized into THCa, CBDa, and other cannabinoids.

What Are ‘Minor’ Cannabinoids?

While major players like CBD and THC make up the bulk of the plant’s cannabinoid content, others like THCv (tetrahydrocannabivarin), CBG (cannabigerol), and CBN (cannabinol) are not quite so prevalent. In fact, there are minor cannabinoids that don’t even show up in most strains of cannabis.

The bulk of the more than 100 known cannabinoids actually consists mostly of these minor cannabinoids. So what are they and what do we know about them? 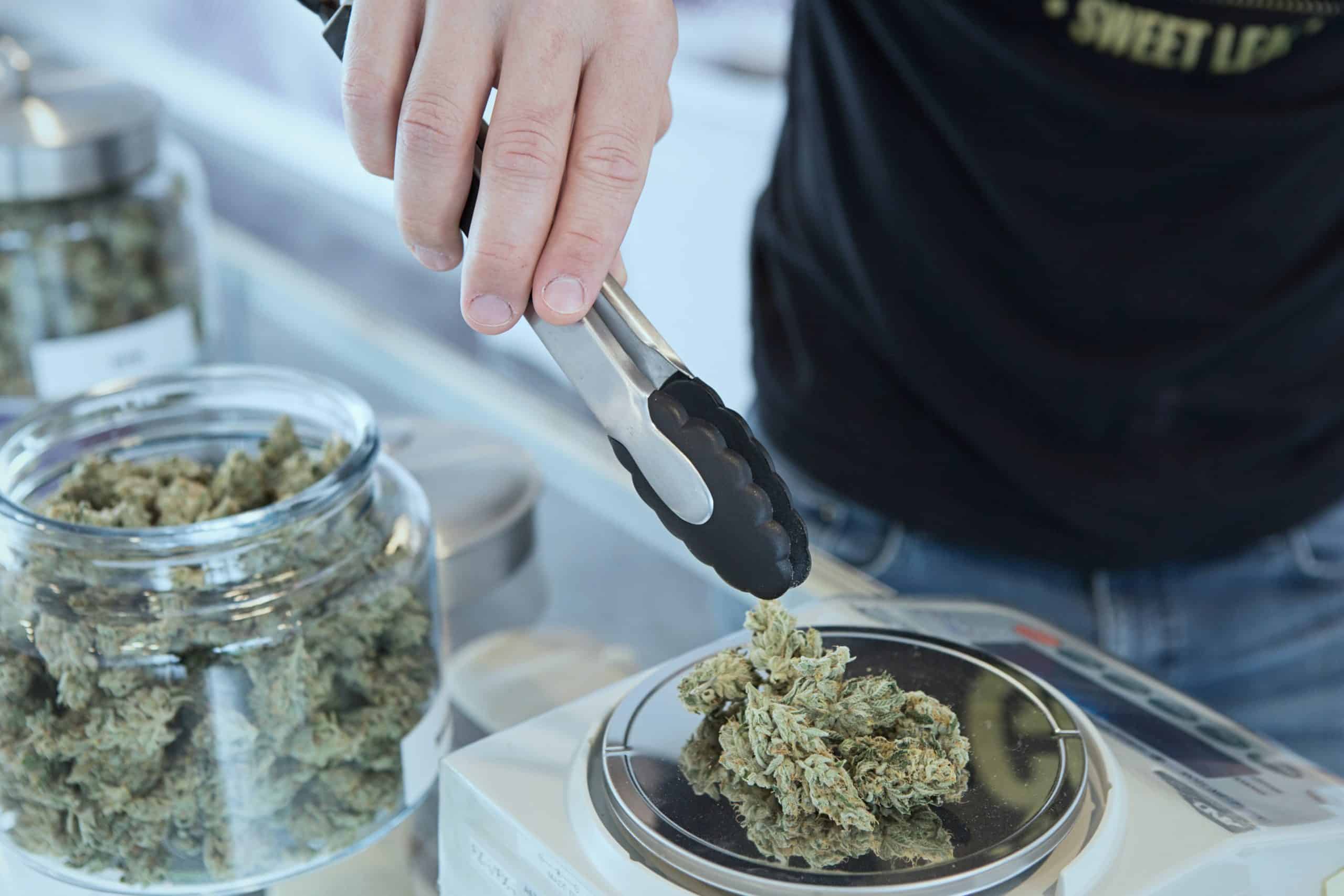 A Look at Three Minor Cannabinoids – CBG, CBN, and THCv

Cannabigerol is synthesized from CBGa, but by the time the plant matures, most have very little CBG remaining. CBG is one of the more noteworthy minor cannabinoids because it is non-intoxicating and holds promise for therapeutic uses. The low amount of CBG found naturally in cannabis plants is one reason why this cannabinoid has not been extensively studied, but the compound is thought to be beneficial because it:

Cannabinol is a metabolite of THC. If you have ever smoked old cannabis, and it made you less high but more sleepy, you probably experienced an abundance of CBN. As THC breaks down, it metabolizes in the plant into CBN. This particular minor cannabinoid only weakly affects the nervous system but may offer therapeutic support for other reasons. For example, CBN has been examined for its ability to target abnormal cellular growth and offer sleep support without intoxication.

Tetrahydrocannabivarin has gained a lot of interest in the medical community because it shares similar psychoactive effects to THC, but only when consumed in higher doses. Further, THCv doesn’t offer its effectiveness by the same processes as THC, even though the two compounds are almost identical in structure. THCv is not well studied, but researchers have noted the cannabinoid may offer a number of benefits, including: 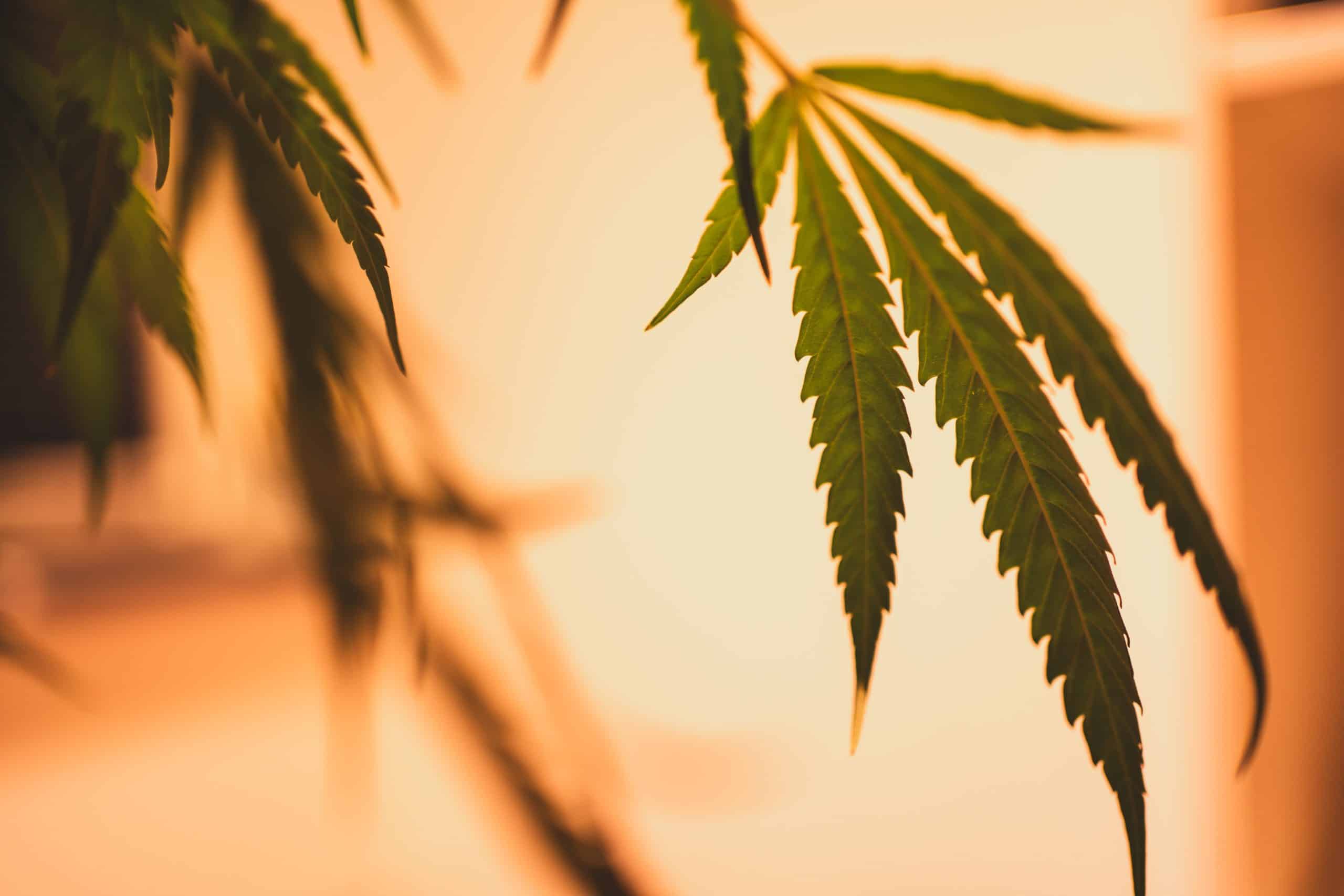 The full spectrum of cannabinoids in weed is responsible for serving up the unique experiences each strain has to offer. Not only do different cannabinoids bring their own effects to every experience, but they may also work synergistically with other compounds like terpenes in what’s known as the entourage effect. Ready to discover cannabinoid-rich strains for wellness or recreation? Be sure to take a look at the vast collection of cultivars available at AMCH.

You may enjoy these, as well

Which Cannabis Strain or Product is Best for Sleep?