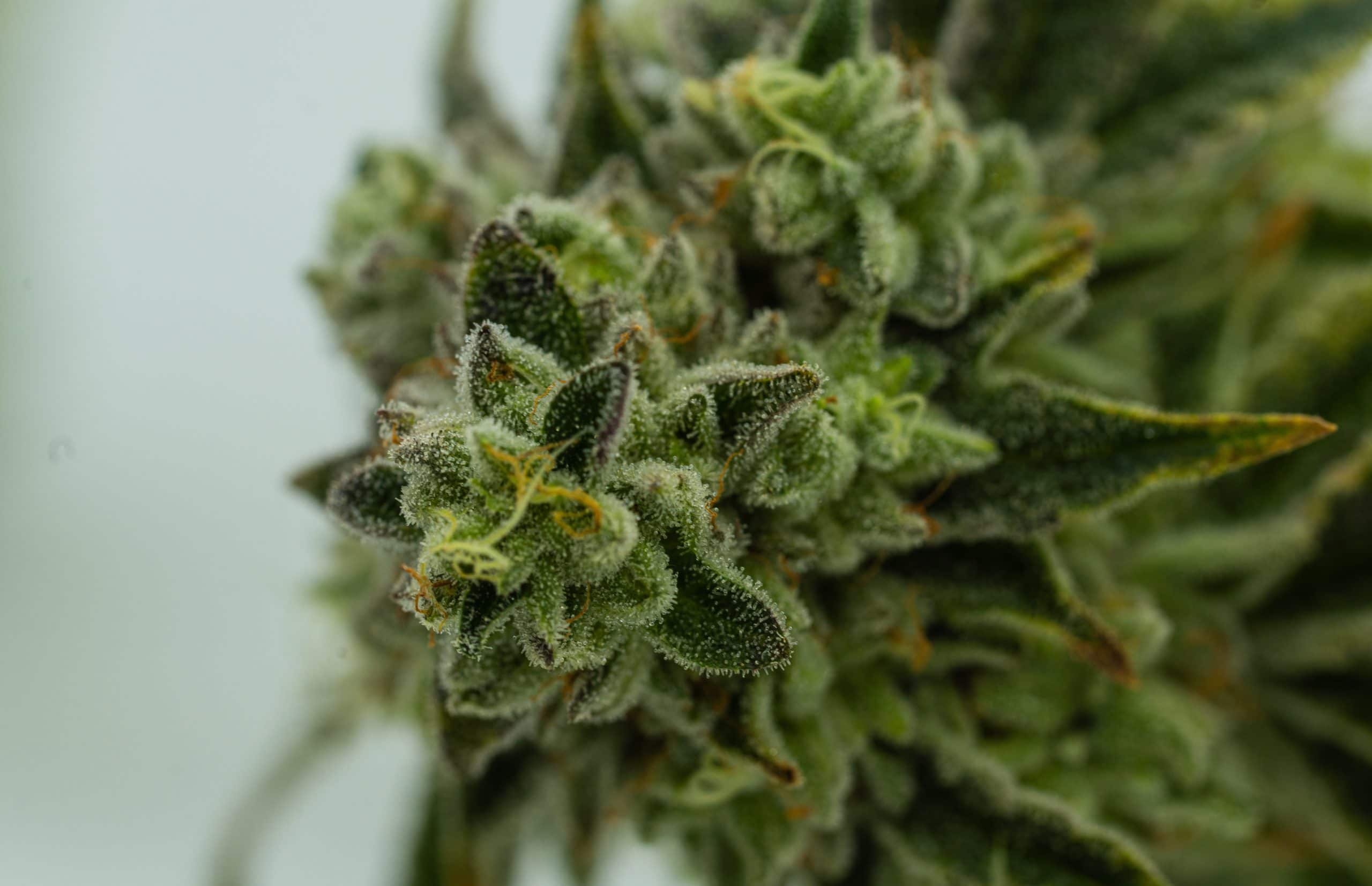 What Is the Ice Cream Cake Strain?

The Ice Cream Cake strain, also known as ICC, is another popular marijuana flower that is highly sought after for its pain-relieving and sedating effects. Notable cannabinoids include CBC, CBG, and CBD. The cultivar has a delightful flavor profile and relatively high THC, approximately 20%-25%. As far as the terpenes and cannabinoids percentages go, the number varies from grower to grower.

ICC is classified as a high indica-leaning hybrid marijuana, boasting a 75%-25% Indica-Sativa ratio, according to Wiki Leaf. The indica percentage explains why the bud is famous for its relaxing effects. Medical marijuana patients select this strain to alleviate the following complaints:

The genetic lineage is up for debate. There are speculations that the strain was bred by Mad Scientist Genetics from crossing Dream Cookie and Cheesecake. However, experts are largely in agreement that Ice Cream Cake was created when Seed Junky Genetics married Wedding Cake and Gelato #33.

Wedding Cake, also known as “Triangle Mints #23,” is an indica potent hybrid marijuana strain and is the product of a cross between Triangle Kush with Animal Mints. Gelato #33, another hybrid, came into being by merging Sunset Sherbet and Thin Mint GSC.

Growers described the strain as having light green and purple buds that are completely highlighted by icy trichomes.

Weed enthusiasts are drawn to the incredible dessert-like flavors that are reminiscent of a sweet mix of vanilla and nut. Some describe Ice Cream Cake as having a sugary dough taste with hints of vanilla and lemon.

Limonene is reportedly the most dominant terpene in addition to the following others:

How will the Ice Cream Cake Strain make me feel?

Overall, reviewers say the tasty hybrid provides full-body relaxation, euphoria, and a sense of happiness. The sedative effect is enough to induce sleep, making the bud more preferable for use right before bedtime. That isn’t surprising, considering the high percentage of indica it contains. Speaking of “high,” cannabis experts warn against use by beginners because of the high THC content. Notable potential side effects, as indicated by reviewers, include dizziness, headache, and dry mouth.

The following are indica-dominant weed strains that produce similar euphoric and sedative effects as ICC:

Where to Buy Ice Cream Cake Strain in Denver

Both recreational cannabis tokers and consumers with a medical marijuana card can access the flower at Alternative Medicine Capitol Hill.

Shop online or drop by our retail showroom any day of the week from 8:00 am to 10:00 pm. Our highly knowledgeable budtenders can assist in your selection of medical or recreational flowers, edibles, and concentrates. Call 720-961-0560.

You may enjoy these, as well 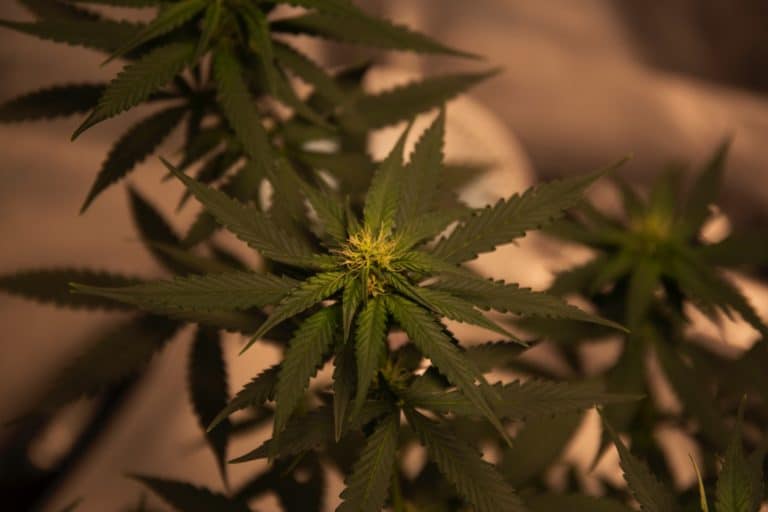 Sundae Driver Strain: Review & Where to Buy in CO 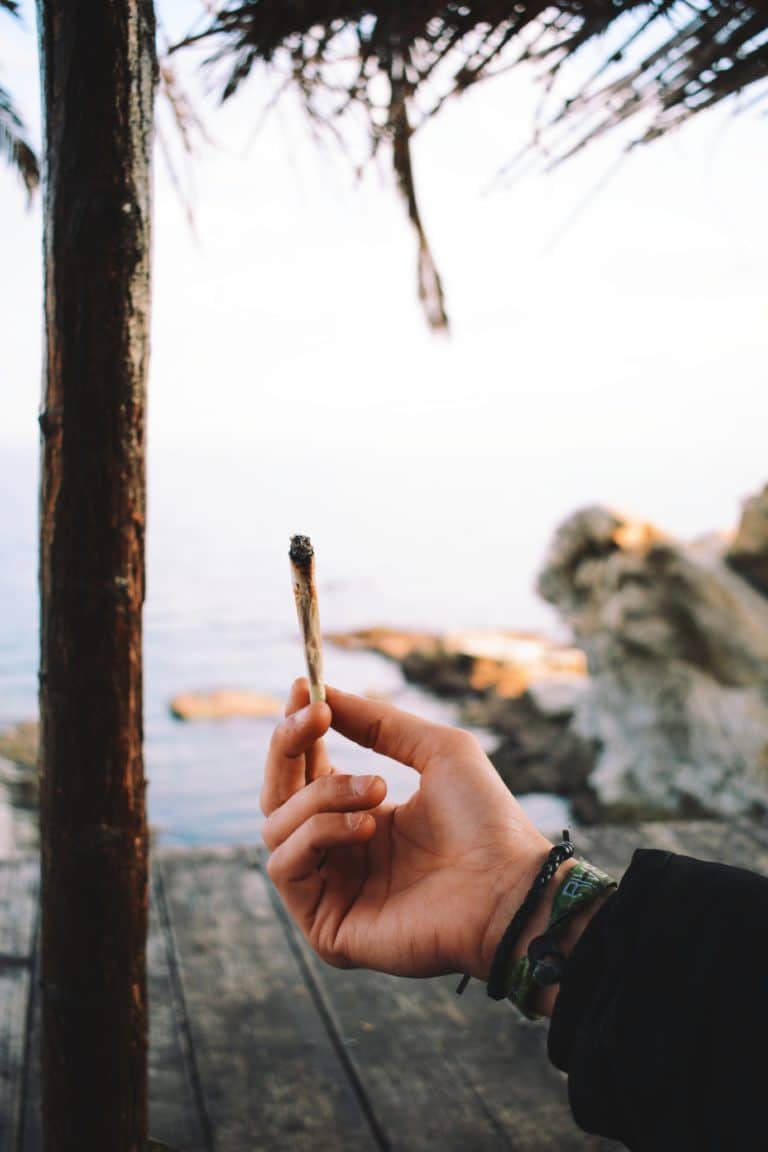 White Truffle Strain: Review & Where to Buy in CO 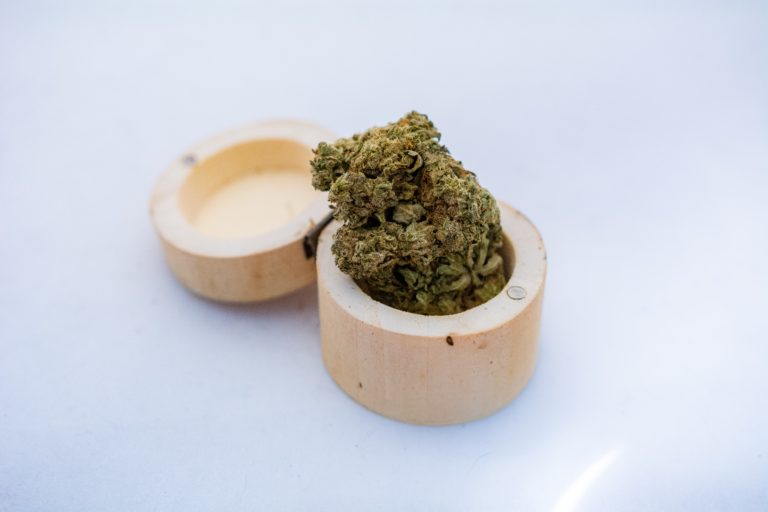 Purple Cookies Strain: Review & Where to Buy in CO